Construction of the second track in the section Skriveri - Kruspils

Within the framework of the Project the following works were performed:

Project is financed by the EU Cohesion Fund and from the resources of the SJSC “Latvian Railway”.

After completion of the project train traffic safety will increase, and the risk of accidents and pollution of environment will decrease. In total, construction of the second railway track will enlarge the throughput capacity of the whole East-West railway corridor. It will favour the railway competitiveness in the field of carriages and development of transit in Latvia.

On 4 February, 2015 State JSC Latvijas dzelzceļš opened the second rail track in section Skriveri-Krustpils within the largest project to date, which will enable a considerable increase in throughput capacity, traffic speed and safety in the direction from Krustpils to Riga. 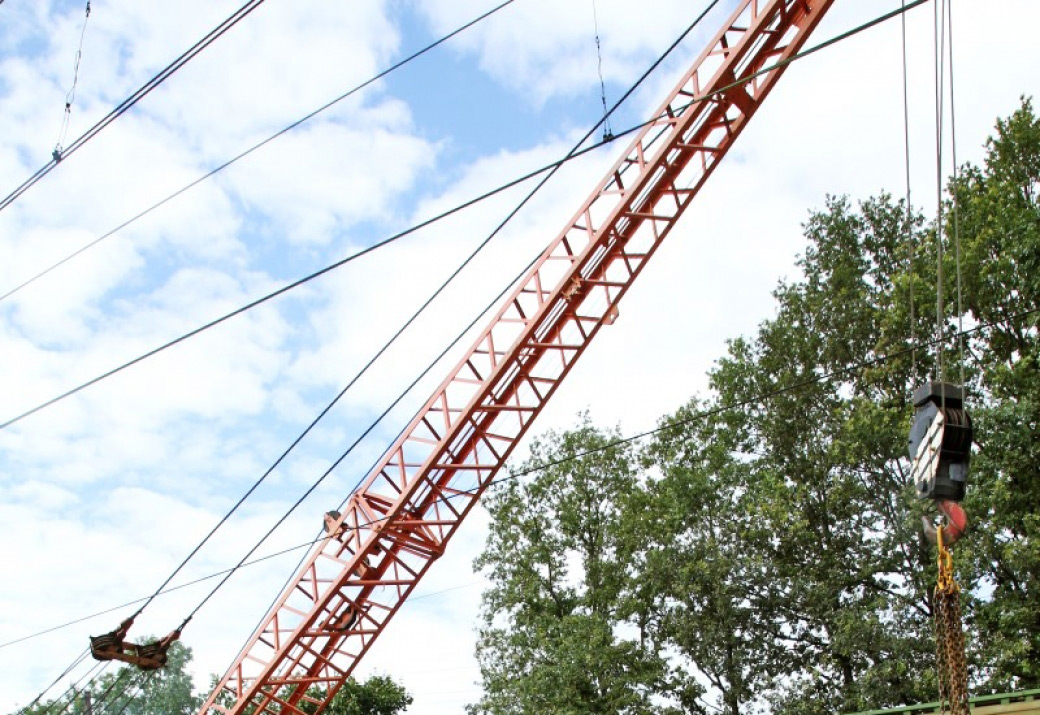 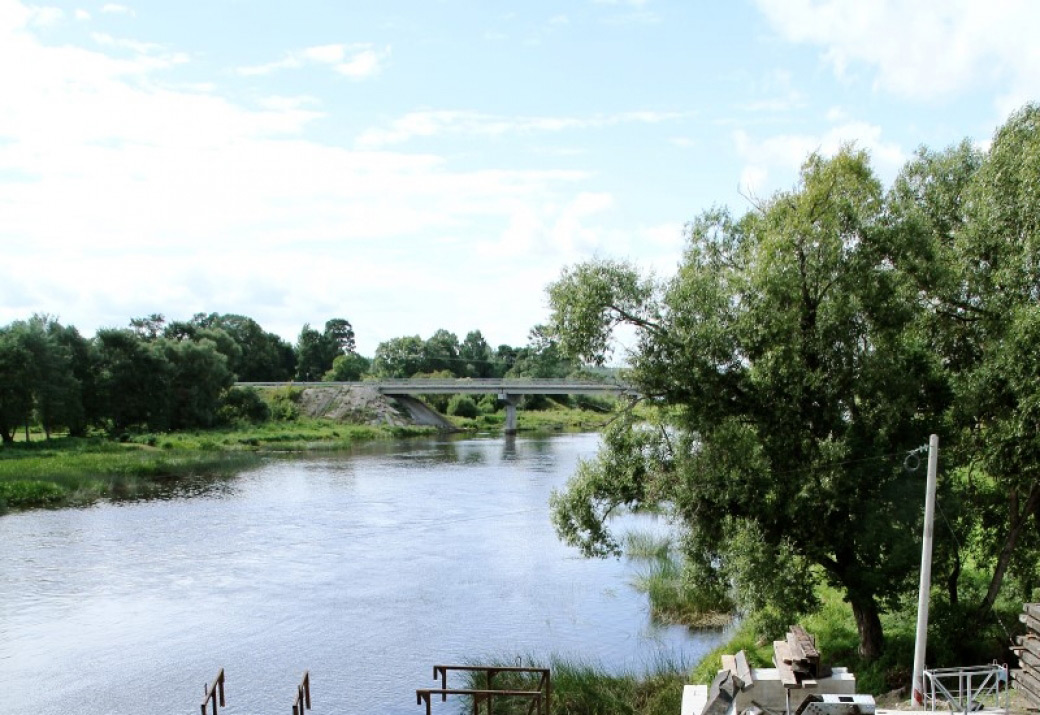 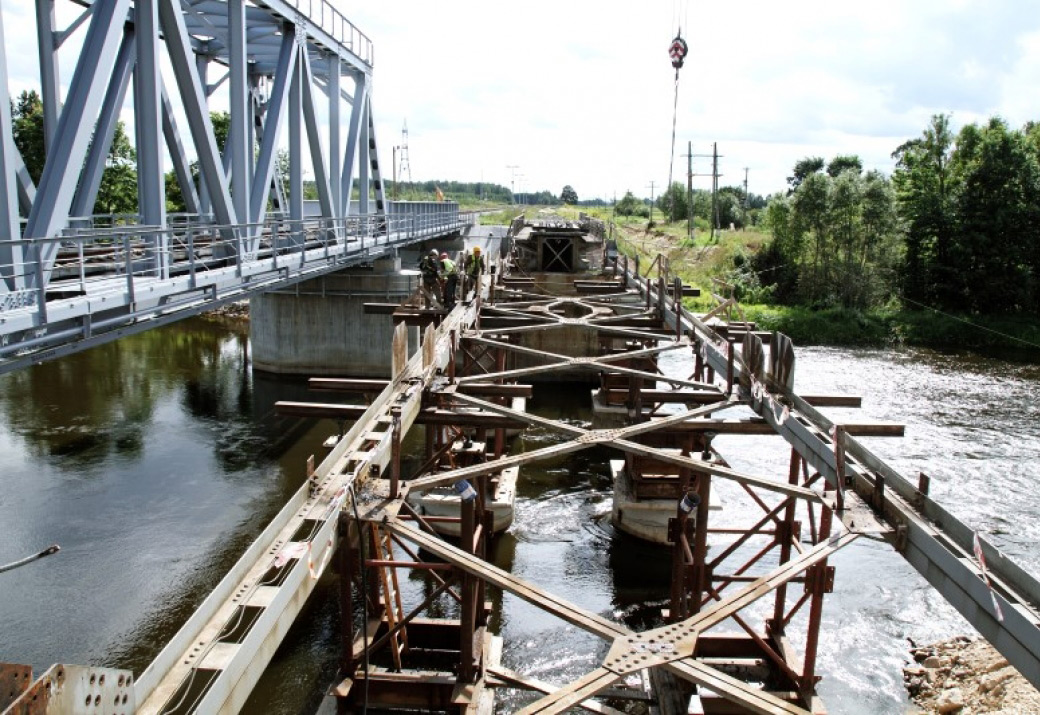 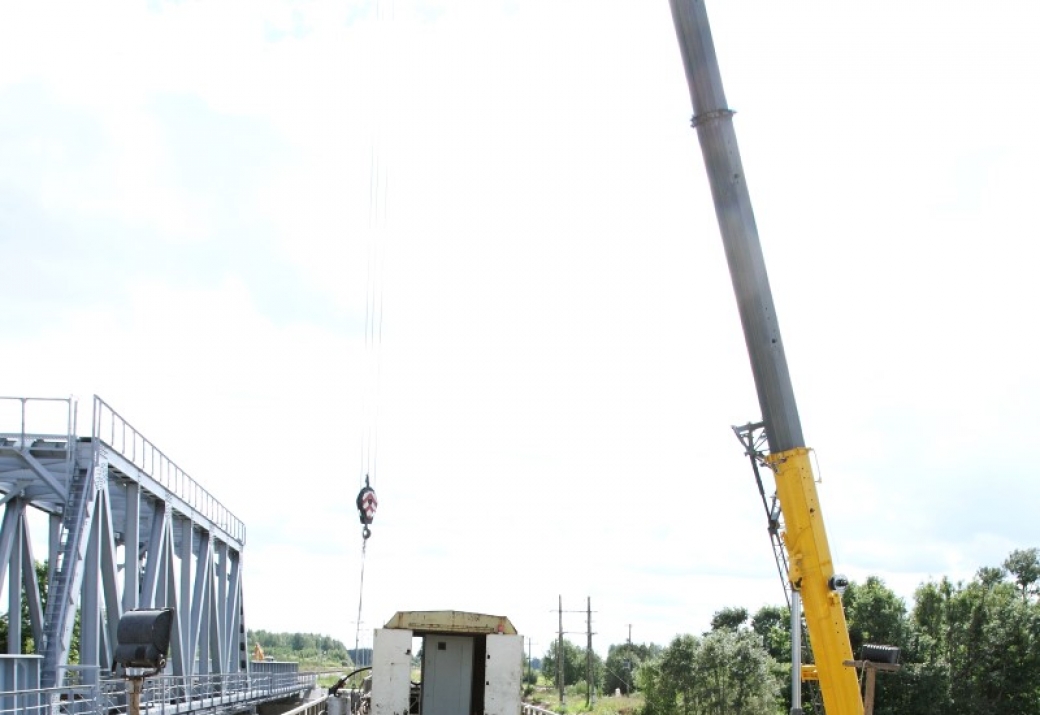 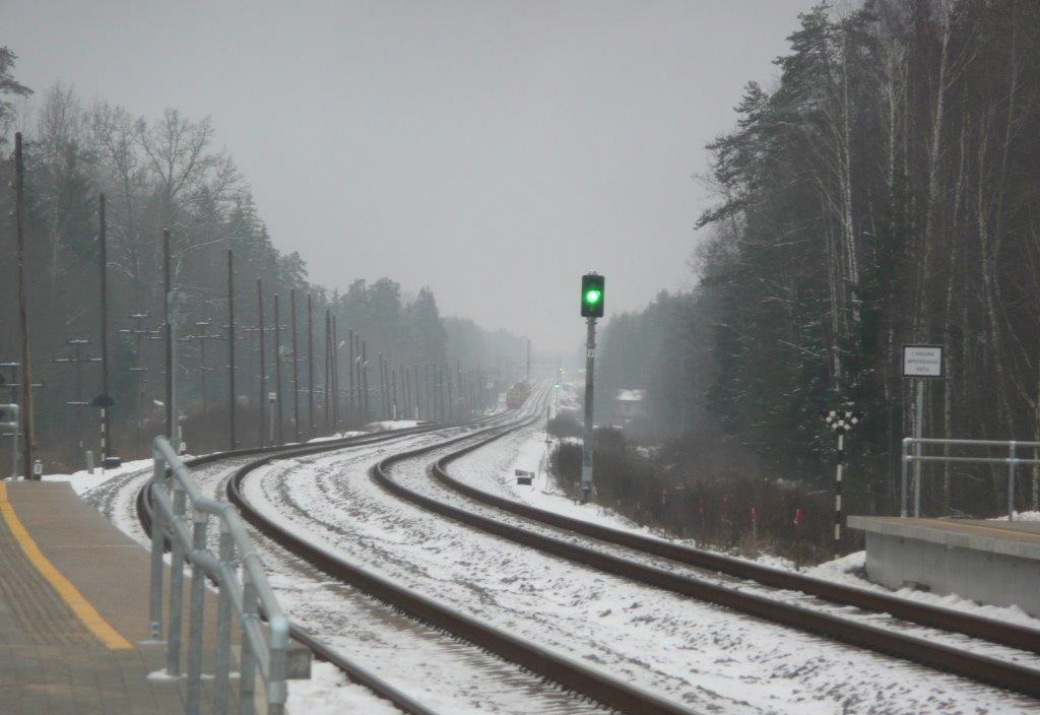 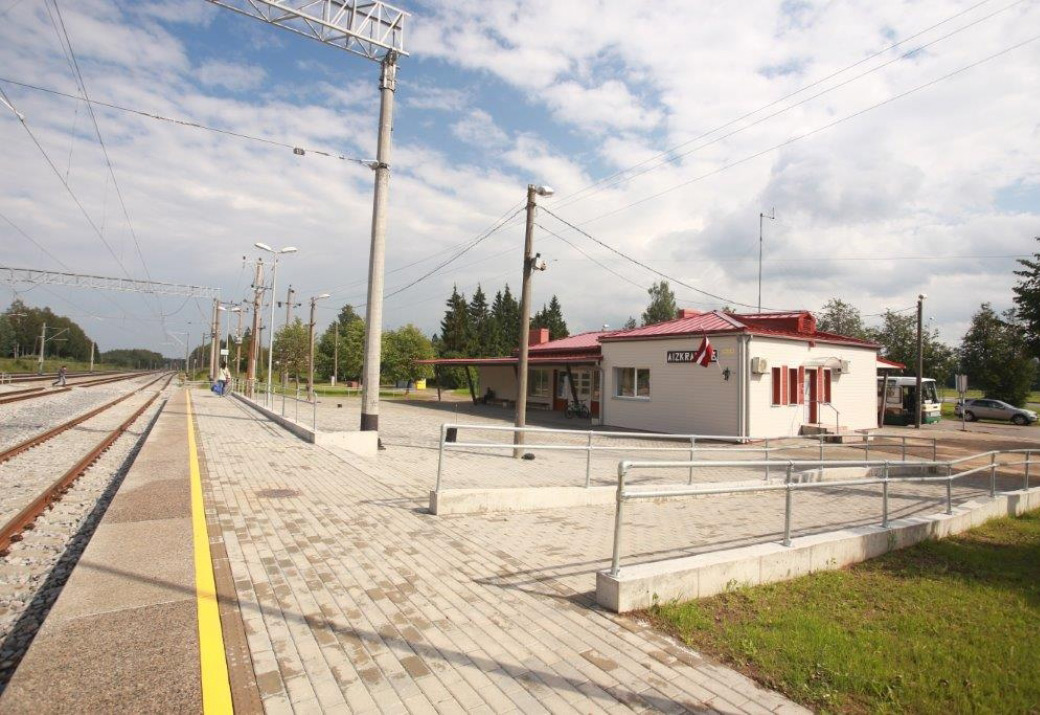 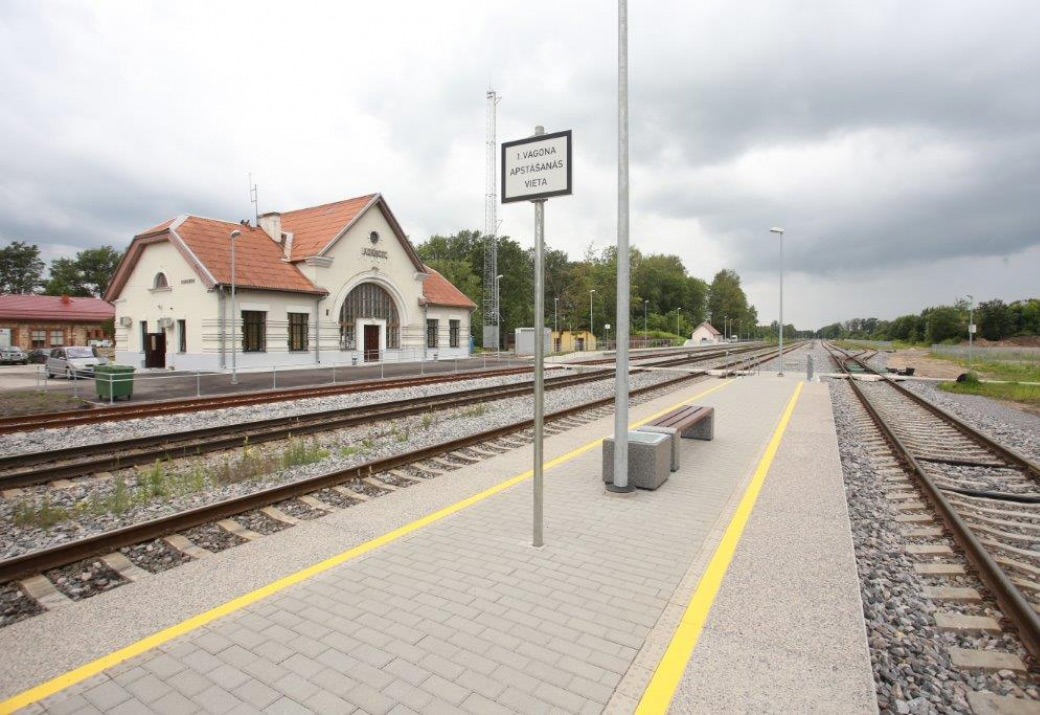 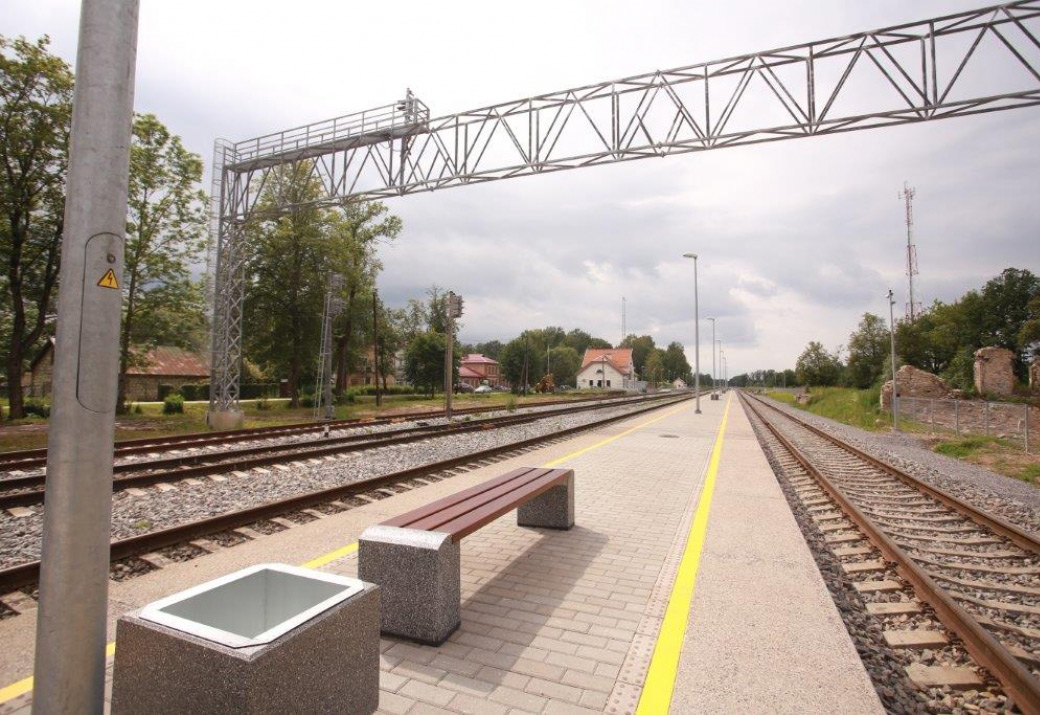 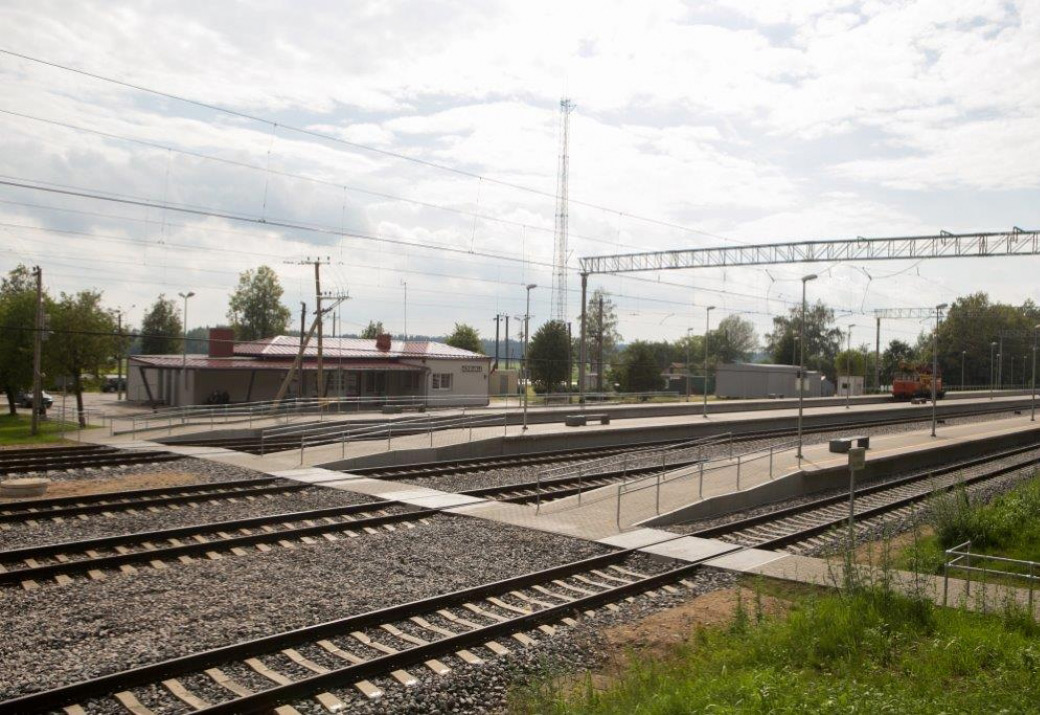 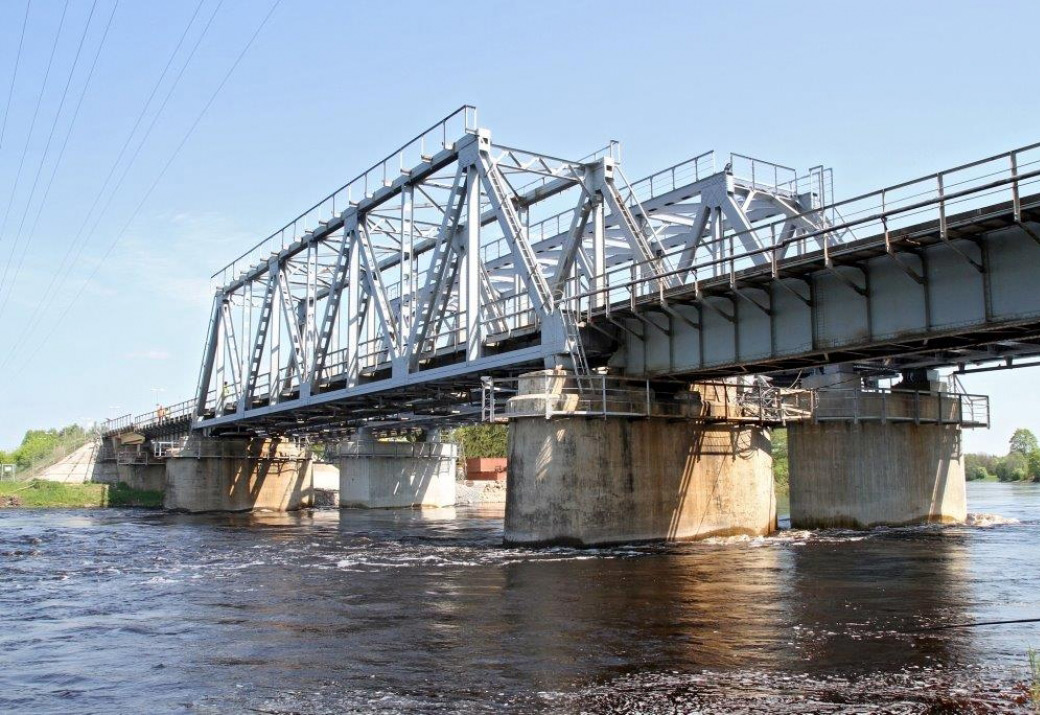 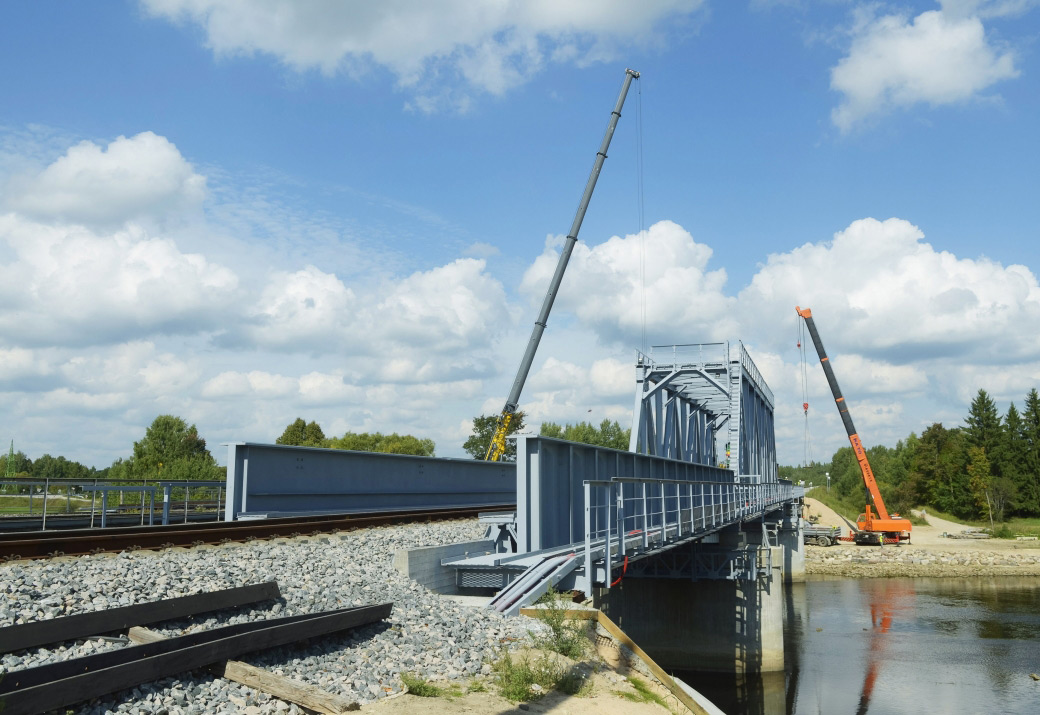 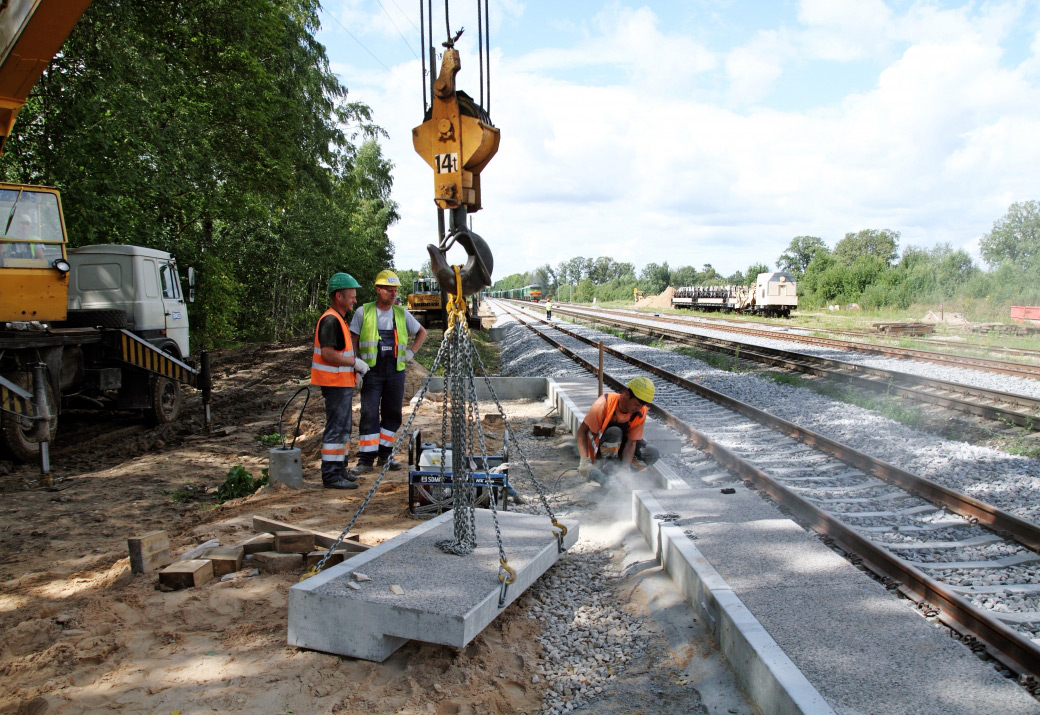 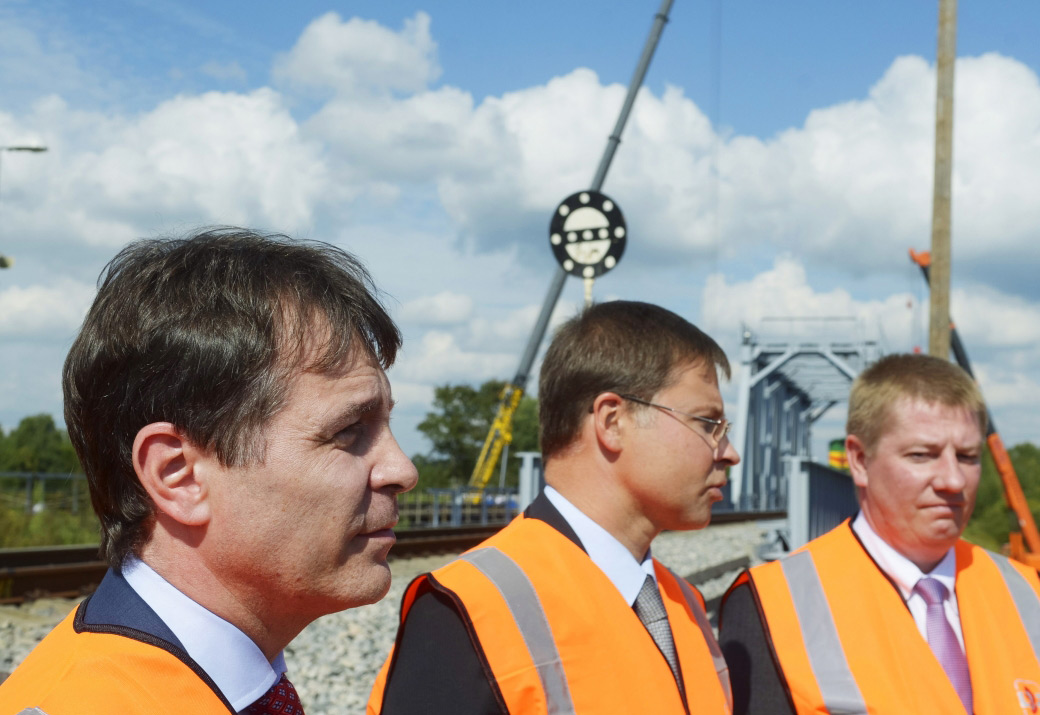 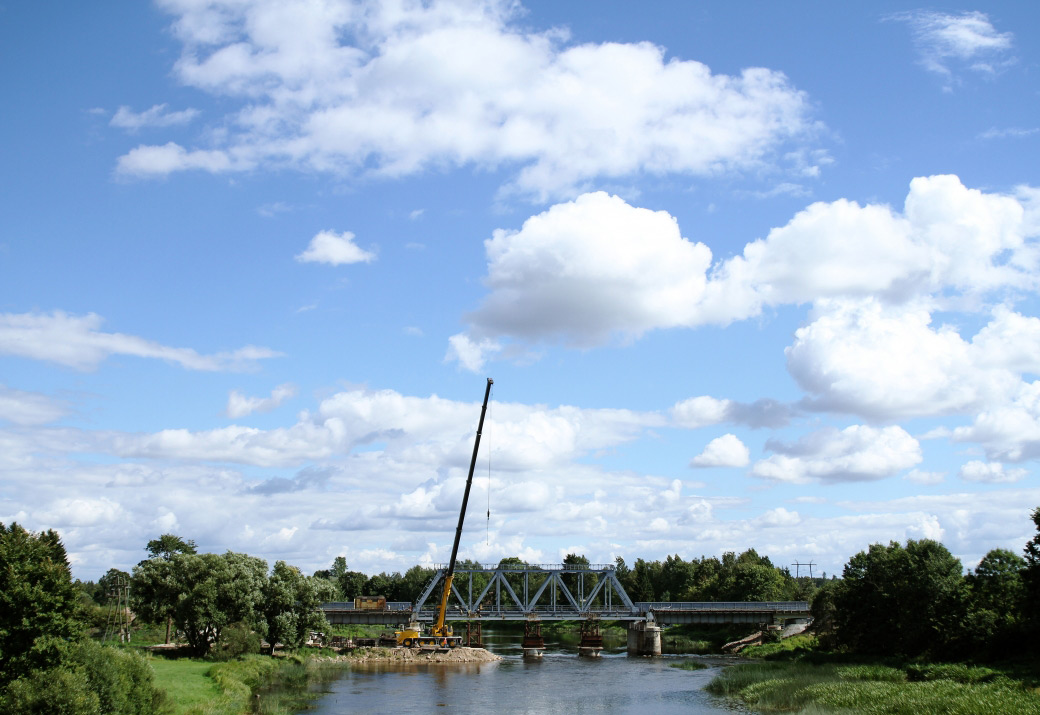