Within the framework of the project reconstruction of FG dam will be performed according to the construction project,  developed after the order of Riga Freeport Authority by Enginner office “Kurbada tilti”. During the reconstruction process, dam’s historical appearance and existing altitudinal marks will be preserved. Since FG dam is culturally and historically important engineering structure and it is a part of national monument of urban Kipsala historical buildings, the reconstruction project has been coordinated with the State Inspection of Heritage Protection. JSC "BMGS" will be in charge of carrying out following types of works:

The dam, with a total length of 1510 m, was being built from 1889 to 1891 as a stream regulating structure of Daugava left bank and together with K. Valdemara and CDE dams forms Daugava left bank’s dams system, which is provided to river bottom protection and arrangement of the port.

The works are planned to be completed in a period of 24 months from the commencement of the construction works. 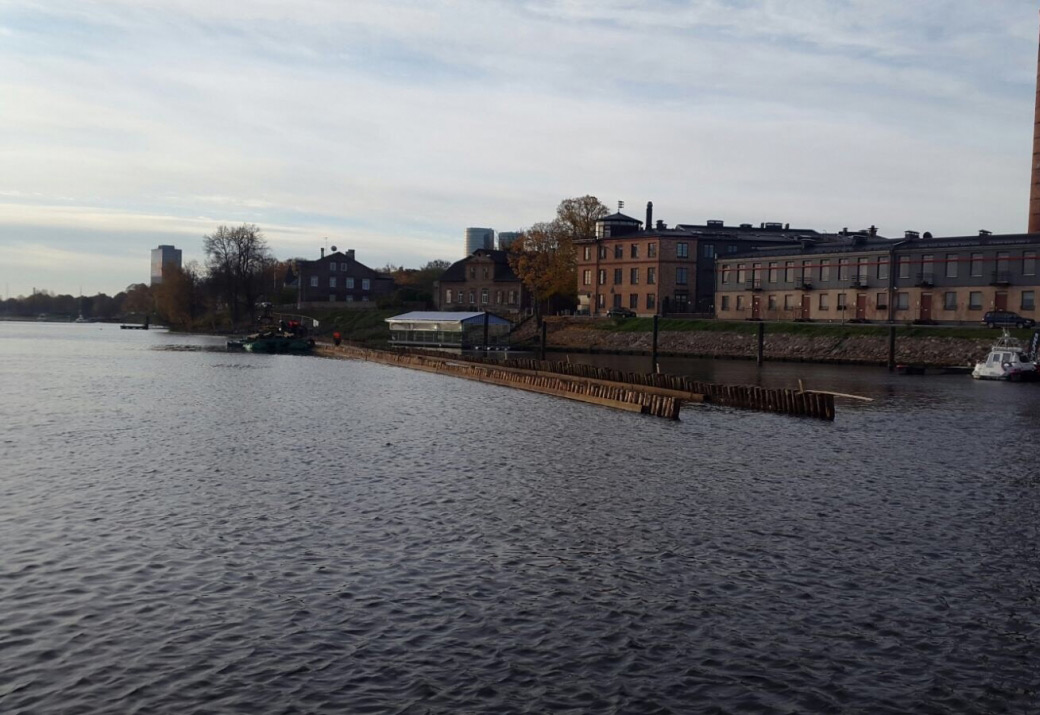 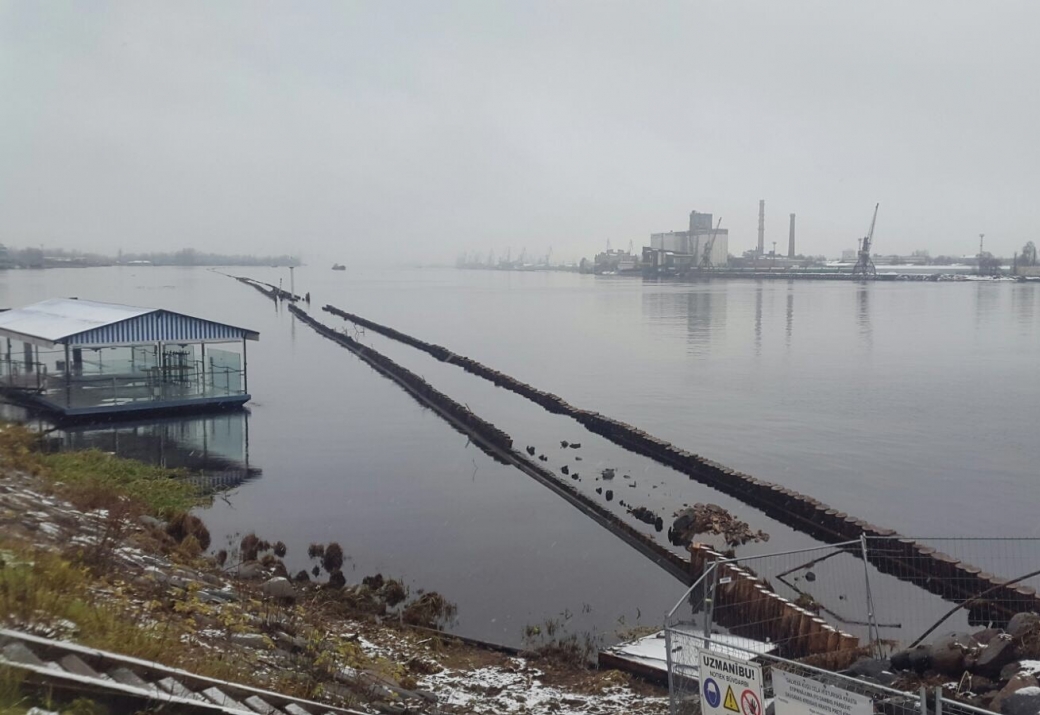 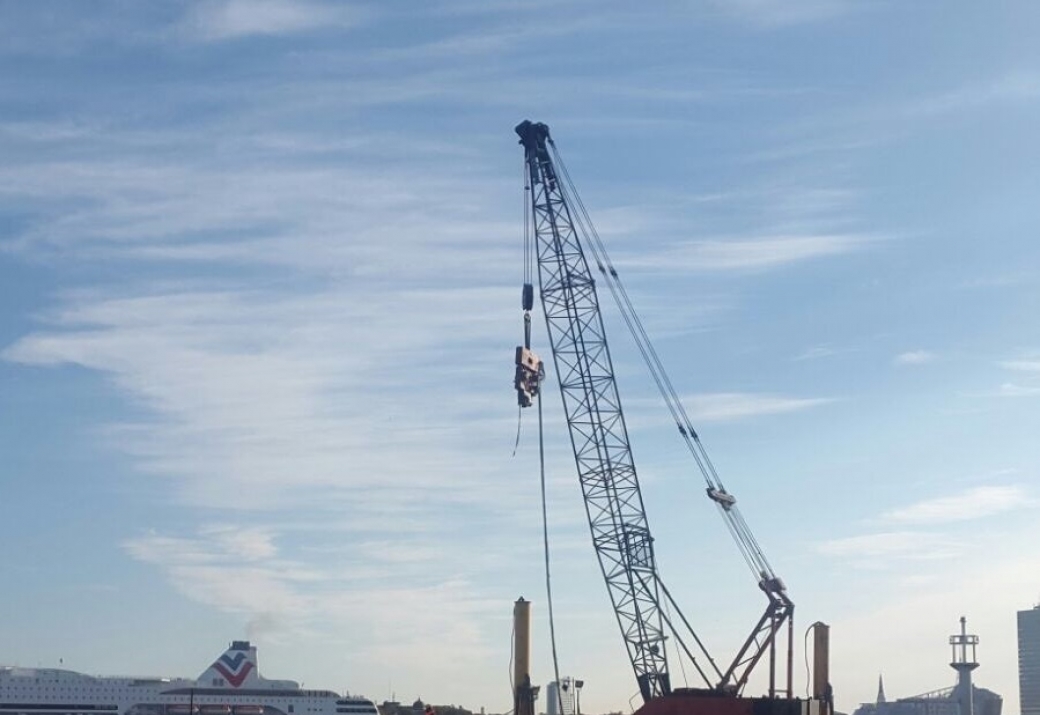